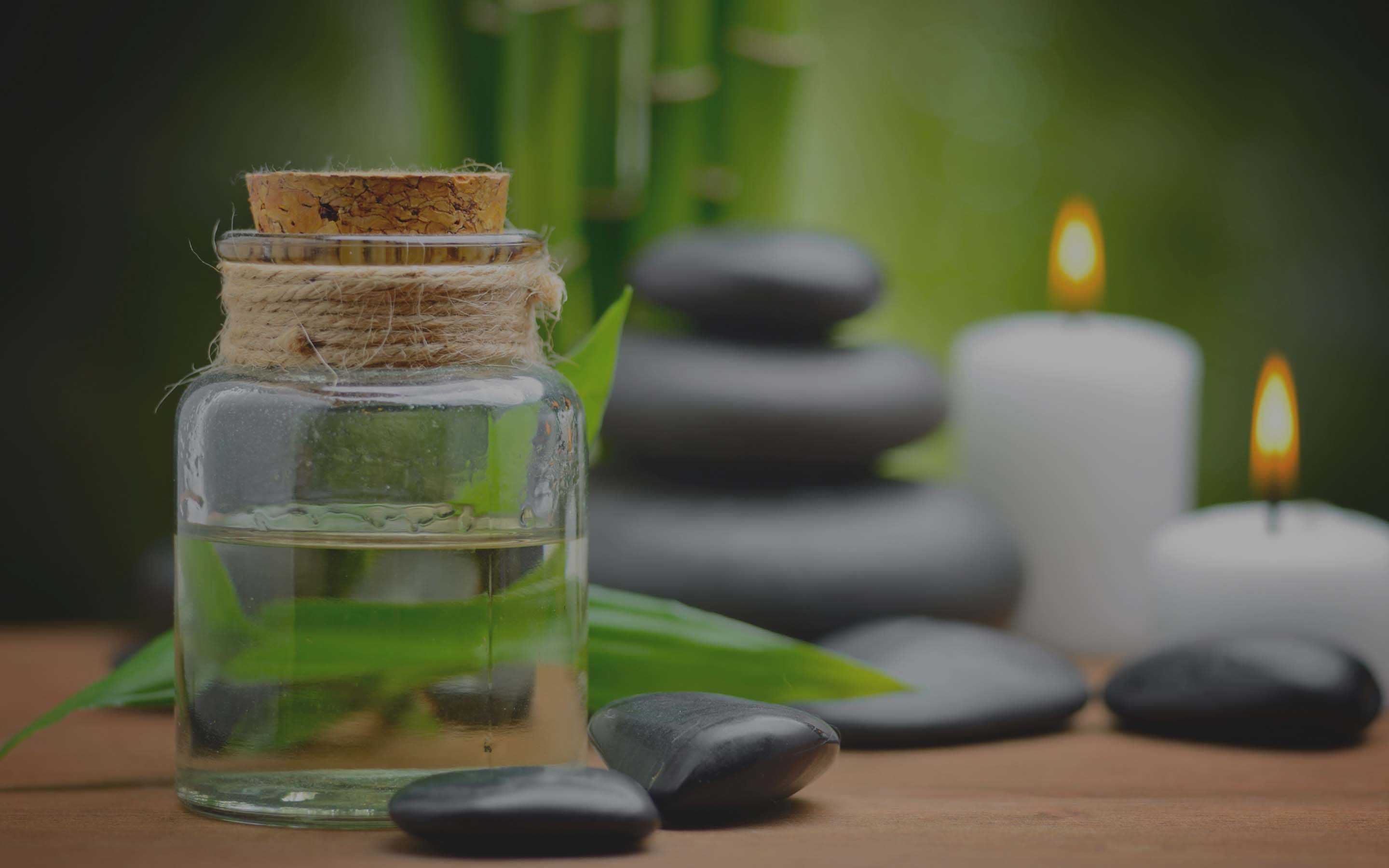 Medical Fitness and Wellness Group in Johns Creek will analyze your posture with our state-of-the-art posture analysis software and finally find out what is limiting you. Did you know that your posture can directly effect your stress levels? Did you also know that when the body is in a constantly stressed state it will be challenging to lose weight as the body senses it is in “emergency” mode and through a regulatory process called homeostasis, the body will resist letting go of extra weight. Let us give you a FREE posture assessment and lay out a plan to correct your posture and live the life you have always dreamed of.

Why do a posture screen?

It is important that you understand that your spine is the foundation of health. The body is designed to have the head, rib cage, and pelvis perfectly balanced upon one another in both the front and side views. If the posture is deviated from normal, then the spine is also deviated from the normal healthy position. Unfortunately, abnormal posture has been associated with the development and progression of many spinal conditions and injuries including: increased muscle activity and disc injury, scoliosis, work lifting injuries, sports injuries, back pain, neck pain, headaches, carpal tunnel symptoms, shoulder and ankle injuries as well as many other conditions. It is for this health consequence you should strive to improve your spinal and postural alignment towards normal. 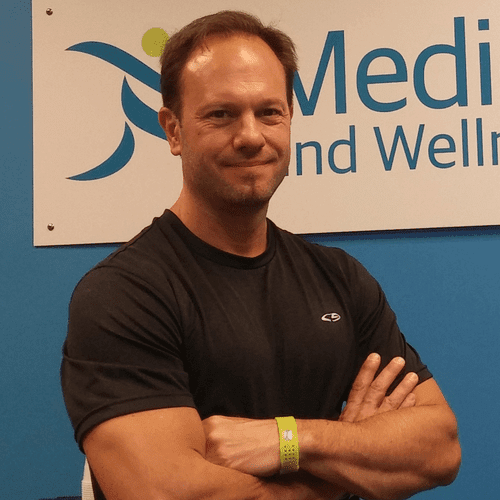 Mike’s journey with physical fitness began in college 30 years ago when he broke his leg playing Rugby. He soon realized the importance of proper rehabilitation and Corrective exercise to build functional strength and prevent future injuries. Mike quickly embraced the lifestyle and the health benefits exercising gave him, not just from a physical standpoint, but from a wellness standpoint as well. Shortly after, Mike became certified as a Personal Trainer and was on staff with LA Fitness for several years where a master trainer introduced him to a whole new approach of functional and core training. While attending school for his Masters in Exercise Science and rehabilitation, Mike had the opportunity to work for a Medical Exercise company in Duluth, Georgia, where he learned from the best in the business in the way of Medical and Corrective Exercise. Several years later Mike decided to open his own mobile personal training business training clients in their homes, and his company, New Strength Dynamics was formed. Finally, with an increasingly busy client schedule, Mike decided to move to the next level and add a physical location in Johns Creek, Georgia, now called Medical Fitness and Wellness Group and has been in operation since 2014. It is now a full-service wellness center encompassing Nutrition consulting, Personal Training, Corrective Exercise, Massage Therapy, and Fascial Stretch Therapy.

Mike Hardy is a NASM Certified Corrective Exercise Specialist, NASM Certified Golf Fitness Specialist, a NASM certified Nutrition Coach, a Certified Redcord Active Specialist, Nationally Certified Personal Trainer,  as well as the founder of Medical Fitness and Wellness Group, an exercise and wellness company based in Johns Creek, Georgia. He holds a Masters’s degree in Exercise Science and Rehabilitation. His certifications are from the most respected and recognized credentialing organizations in the world and he has over 10 years of experience in the exercise and fitness industry.

Please use the booking agent below to Schedule your appointment.
If you need to cancel a personal training session, corrective session, stretching, or massage appointment,
please try to cancel with at least 24 hour notice, or you may be charged for the session. 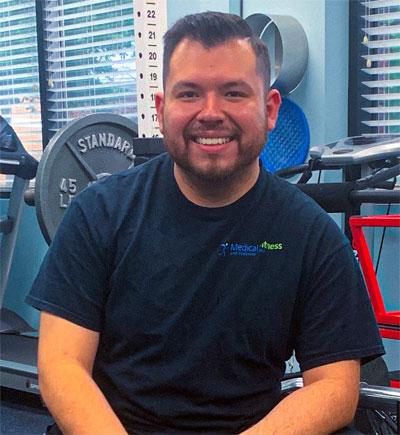 Anthony currently lives in Lawrenceville, Georgia. He enjoys traveling every chance he gets, spending time with his wife and family, and taking
walks with his dog, Mason. 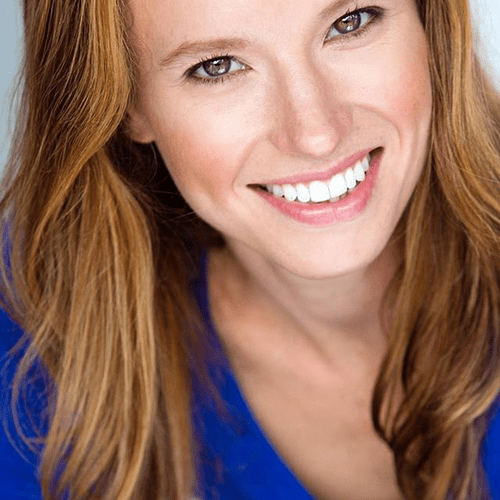 Kasandra is a licensed Massage Therapist and a level 3 certified Medical Stretch Therapist. She has worked with the Orlando Magic as their go-to therapist and many other high profile establishments over her career. Kasandra is passionate about providing result-oriented stretches and massages while ensuring clients the utmost in relaxation and recovery. She has a thorough knowledge of Neuromuscular Therapy, Magnet Therapy, Medi Cupping, Deep Tissue, Myofascial Release, Medical Stretch Therapy, and Sports Massage. 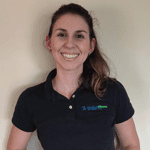 Nicoly has a Bachelor’s in Physical Education from the Federal University of Rio Grande do Sul from Brazil and is a Certified Personal Trainer through the National Council for Certified Personal Trainers (NCCPT). She has been working in the area since 2015 and is passionate about helping people feel better and live better through exercise. She joined the team initially as an intern when she learned more about Corrective Exercise and fell in love with it. She moved to the US in 2018 and lives in Suwanee with her husband. She enjoys traveling, trying new restaurants, going hiking, and meeting new people to share experiences. 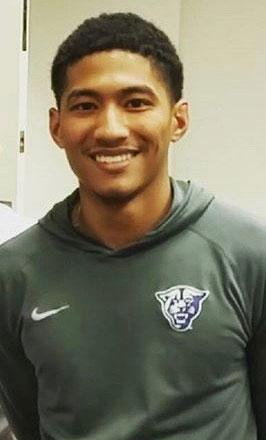 Branden is an ACSM certified Exercise Physiologist and has a degree in Exercise Science from Georgia State. He has experience training all populations from a clinical environment to Sports training including the Atlanta Braves! 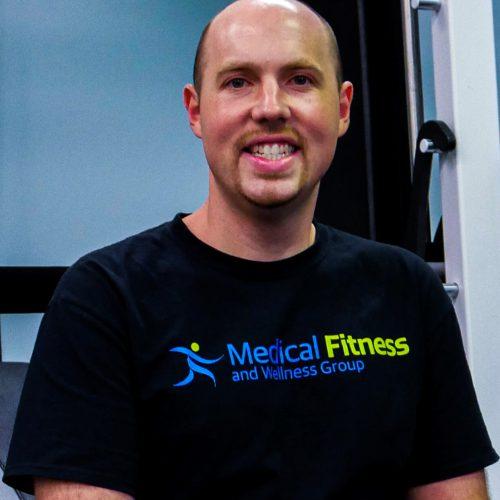 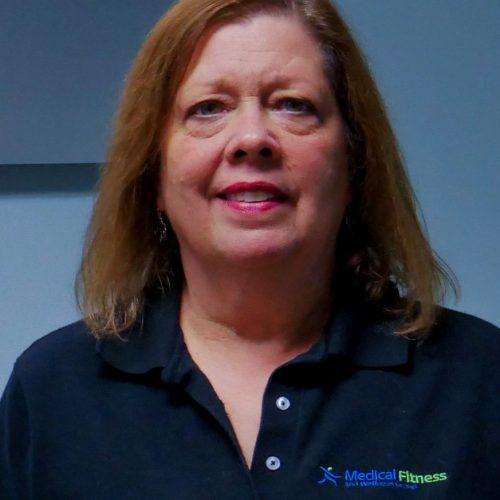